As well as being used in the middle of the road or at the edge of the road to alert drivers to the correct path, solar road studs can also be laid along zebra crossings to protect pedestrians. This is the Smart Zebra Crossing: it is composed of solar road studs, sensors, road piles, and so on. 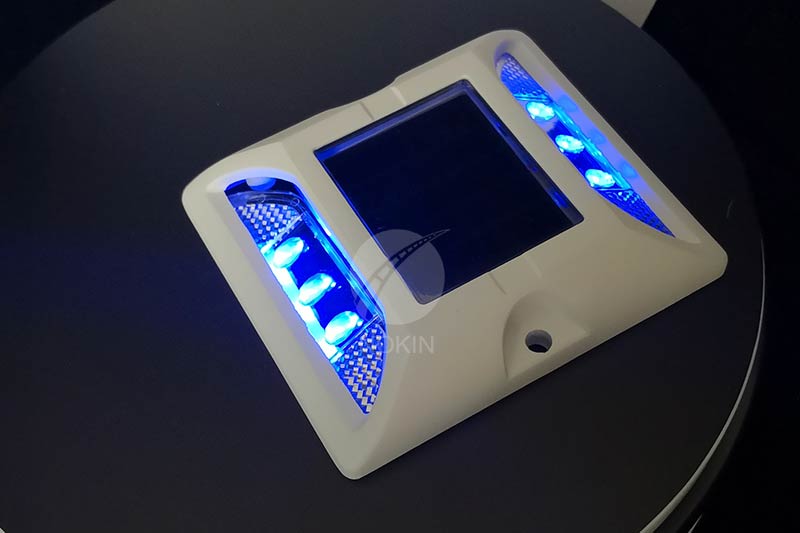 According to the introduction, the “Smart Zebra Crossing” project, which includes solar road studs and buried pedestrian crossing signals, is organized and implemented by the Guangzhou Municipal Bureau of Transportation and Communications, as one of the measures of the city’s traffic congestion control work, which is a matter of people’s livelihood. 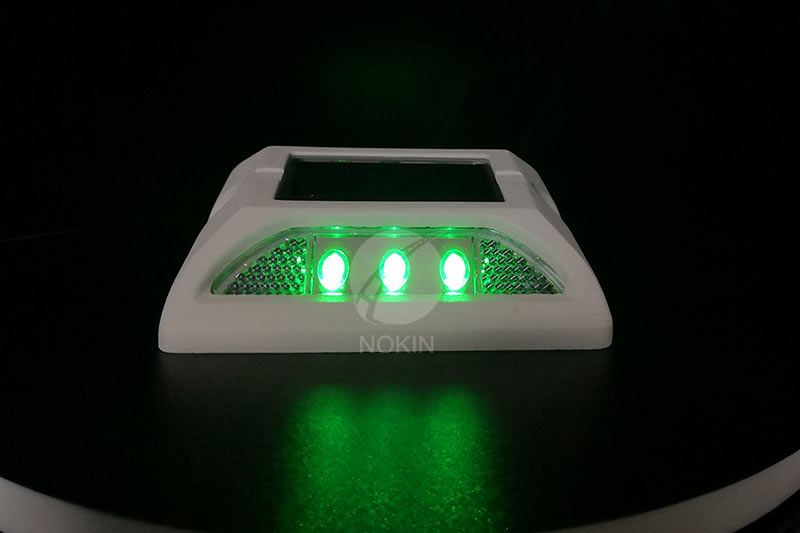 “It’s very new, not seen in Guangzhou. It’s useful for ‘head down’ people, sometimes they don’t pay attention when they walk with their heads down, and when they cross the road, it’s natural for them to walk past without paying attention to the signal lights. Miss Liu, a citizen, told reporters. The pedestrian crosswalk on both sides of the set solar road studs can also give drivers a warning effect, Miss Liu said.


Inquiry
If you have any question or comment, please contact us without hesitation. We will reply you as soon as possible.( * is required information)