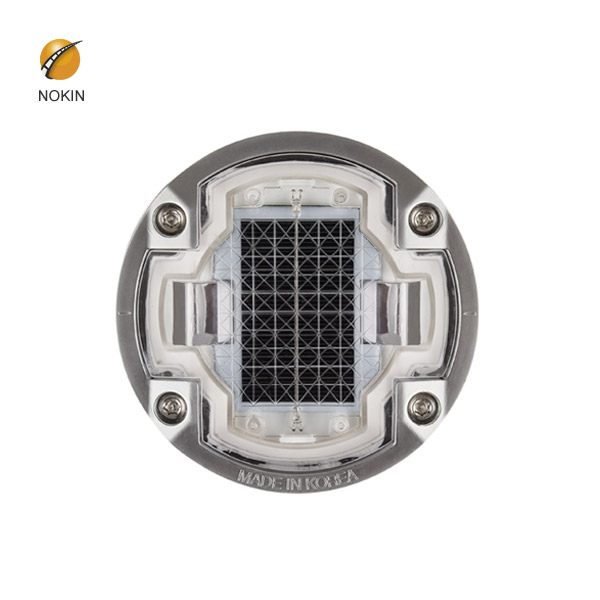 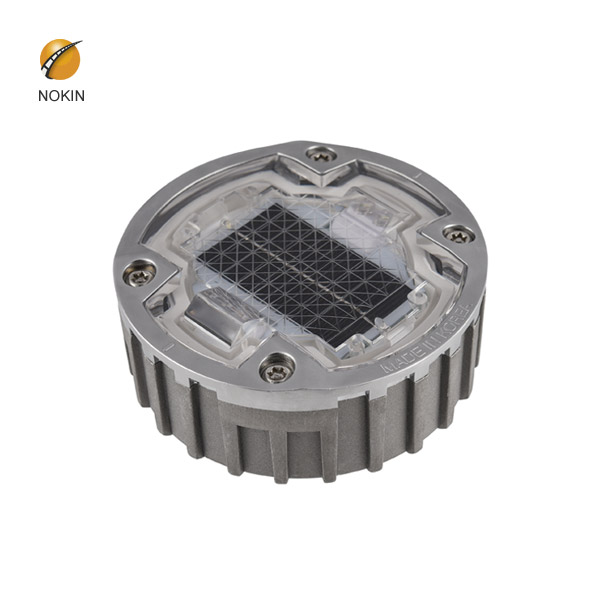 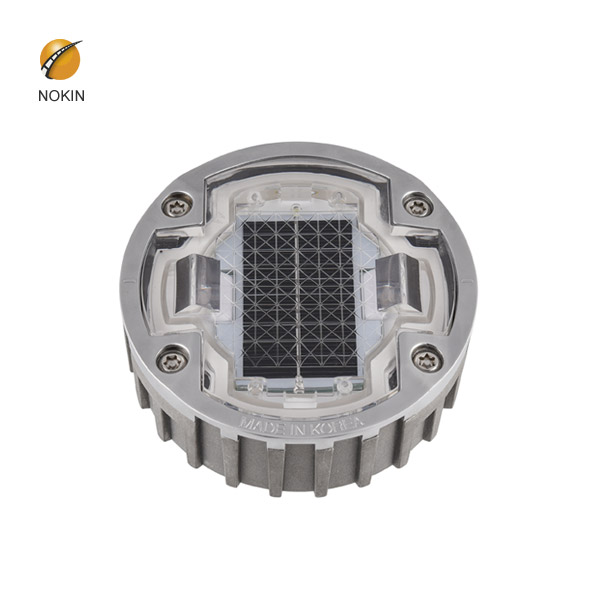 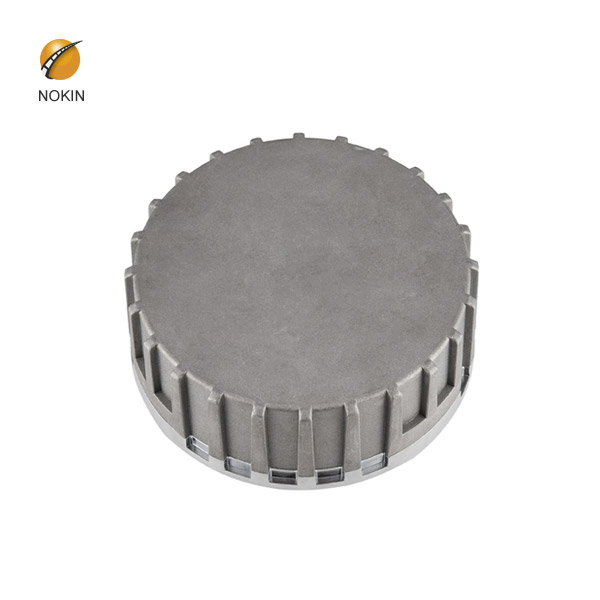 Solar road studs are naturally charged by the sun.As soon as it starts getting dark the LED lights in the solar marker studs come on automatically each night for up to 10 hours. Solar pavement levelled marker studs have been specifically designed with road safety in mind and can help to prevent serious accidents and emit rather than reflect light. Solar road studs are also known as solar raised pavement markers, solar road markers and solar warning devices.

Inquiry
If you have any question or comment, please contact us without hesitation. We will reply you as soon as possible.( * is required information)